As you are all aware, autumn has arrived which has certainly been proved by the recent weather, although having said that our farmers and anyone in the agricultural world are thrilled with all this water.  Hopefully, the level in the reservoirs has also risen which bodes well for the future here in the islands.

Now, just returning to September, we would inform you that the Jens Ole bridge tournament was very successful, and details of winners  etc. are on the board in the bridge room.  Our thanks and appreciation to Mr. De Winter and Ms. Valeria Casado for giving of their time in coming to the Club and giving us a talk on the Cofete Myth and Artificial Intelligence respectively.

Now to the month of October:

14th and 15th – Bridge Tournament for  the Club´s Anniversary.

19th – Poems Out Loud organized by Ms. Jeannie van Rupuey.  Theme is “Winners and Losers”.  Lunch followed by the Reading of the poems.

20th – Lunch party for the Old Girls of the Sacred Heart College.

28th – Club Anniversary tea party as from 17.00h Tea or Coffee plus a variety of homemade cakes and sandwiches.

Regarding the menus sent out by the President, we would clarify the following

We shall continue to open for Saturday lunch and on Saturday evenings by request.

Please don ´t forget to contact Adriana if you are thinking of having a special Christmas party for your family or colleagues and she will send you the Christmas menus.

Hoping to see you in the Club.

We look forward to seeing you in the Club. 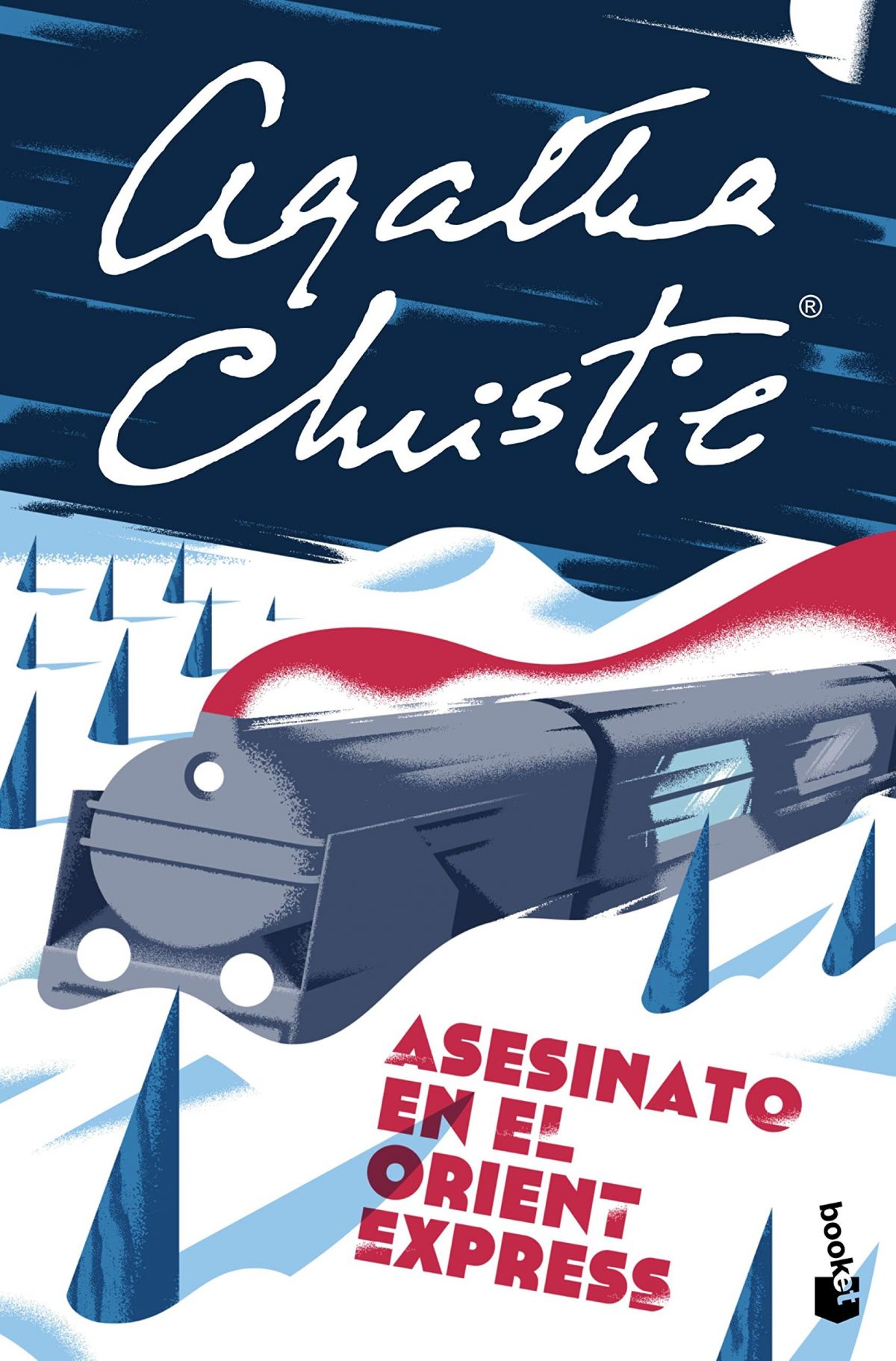 We would like to inform you that this Friday, the 29th of July , will be the last day that the Club remains open before the holidays.
On Saturday, the 30th of July , he will be employed in cleaning and preparation tasks for the closing during the month of August.

On Friday September the 02nd we will be back, hoping to see you all again.

We hope you enjoy the holidays, and we look forward to seeing you all soon. 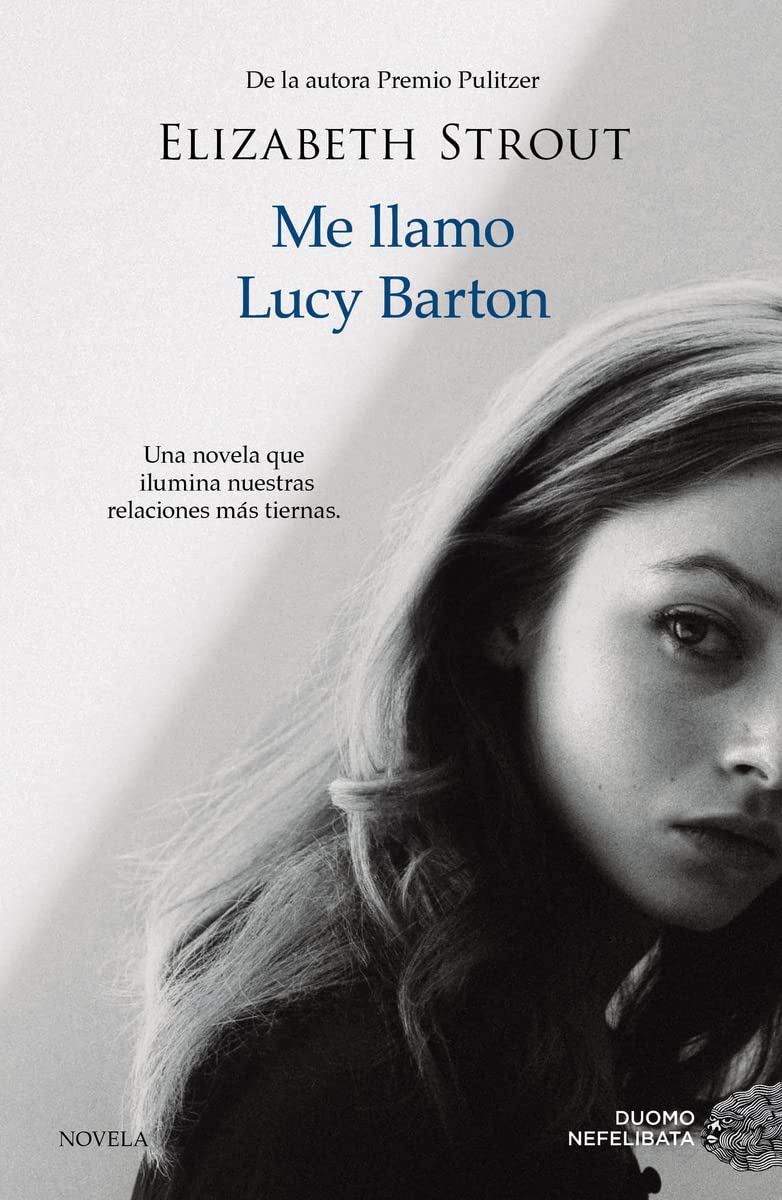 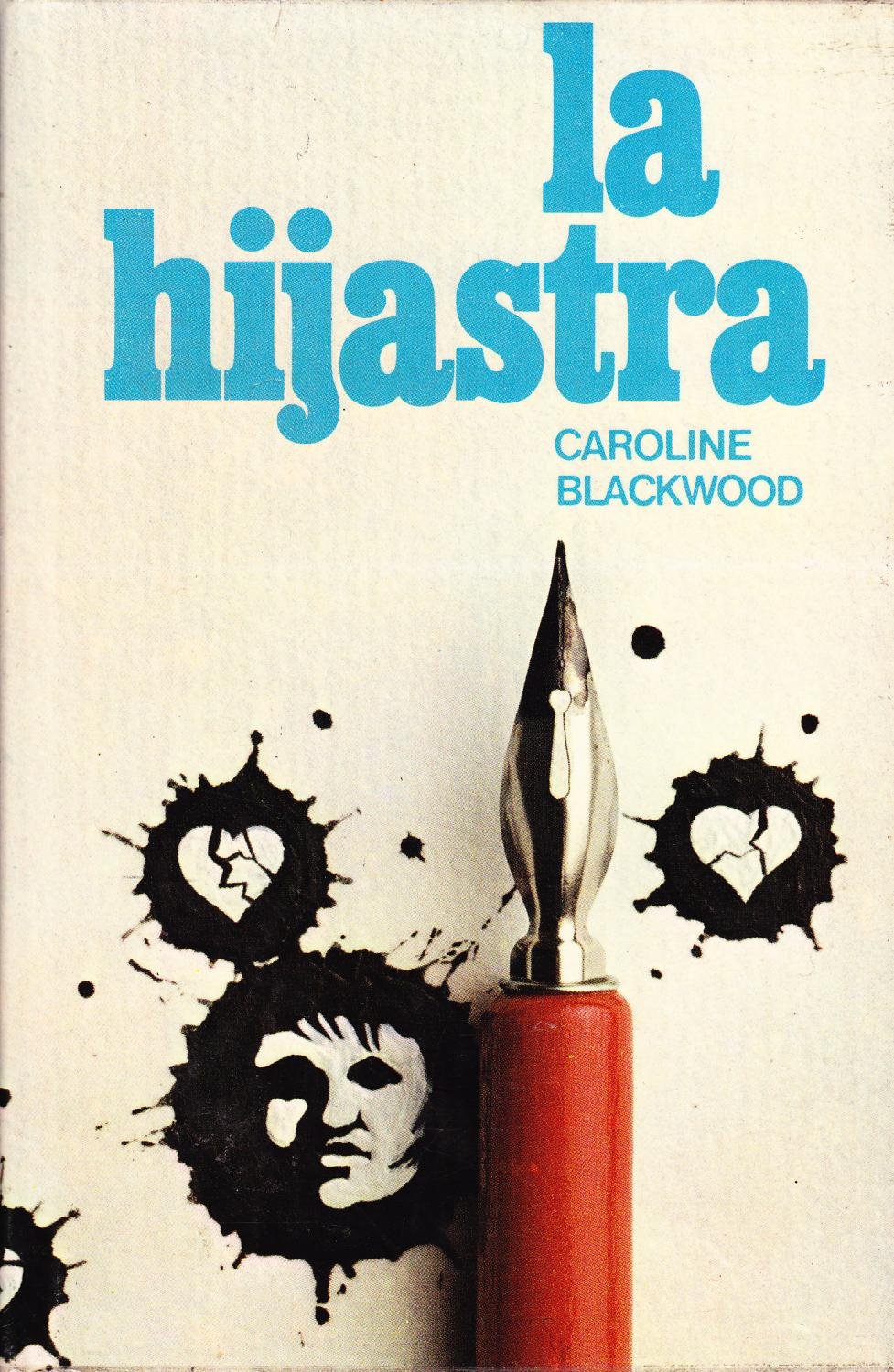 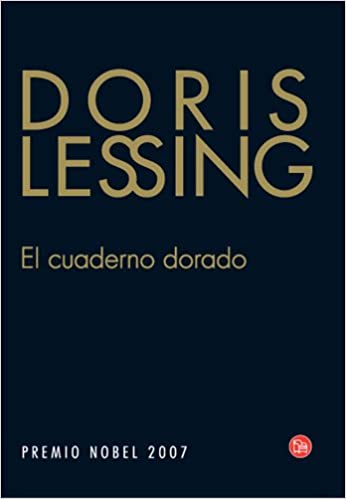 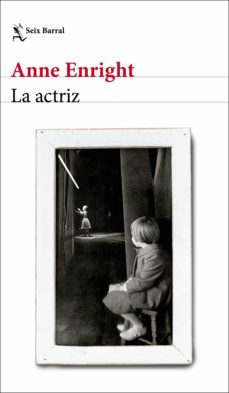 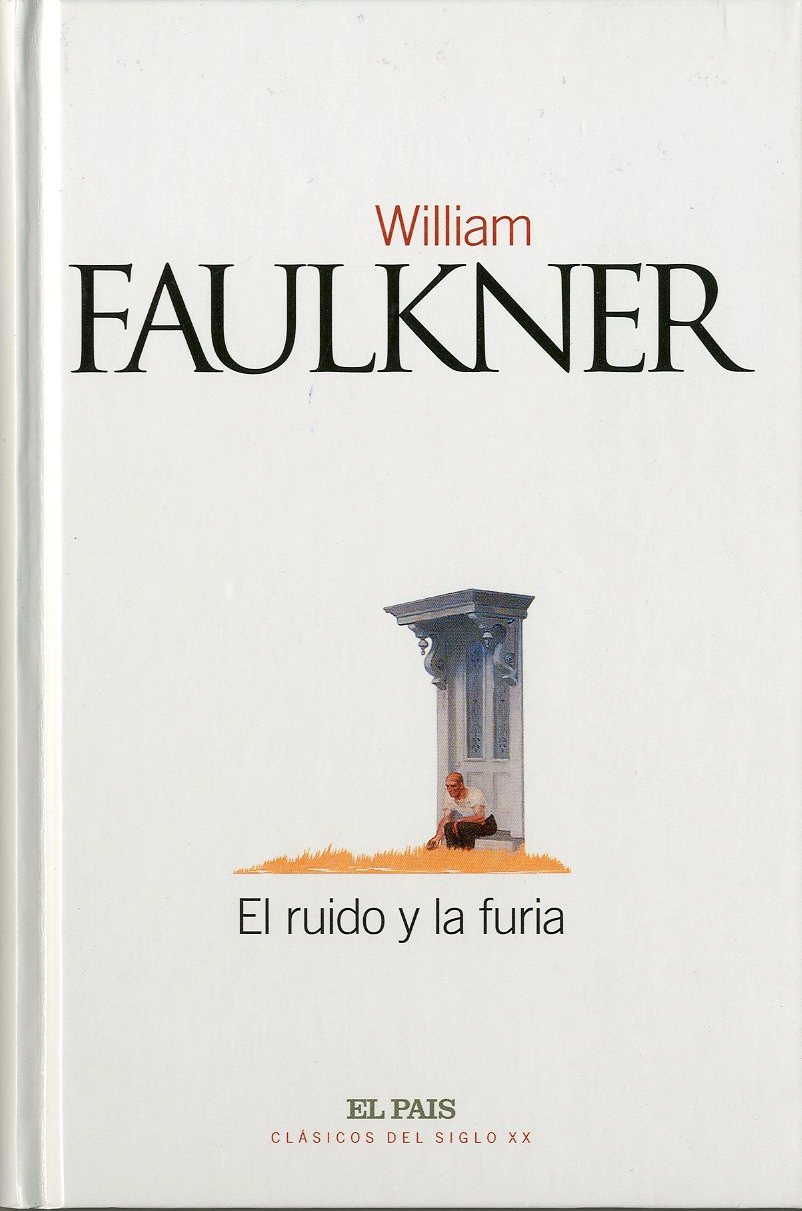 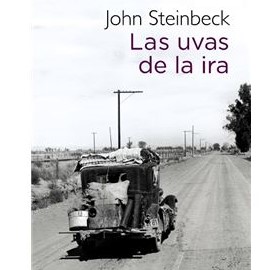 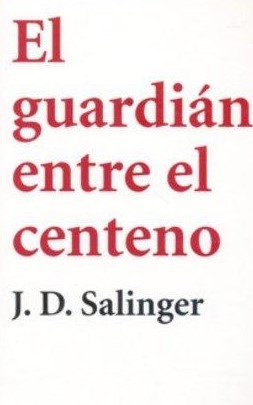